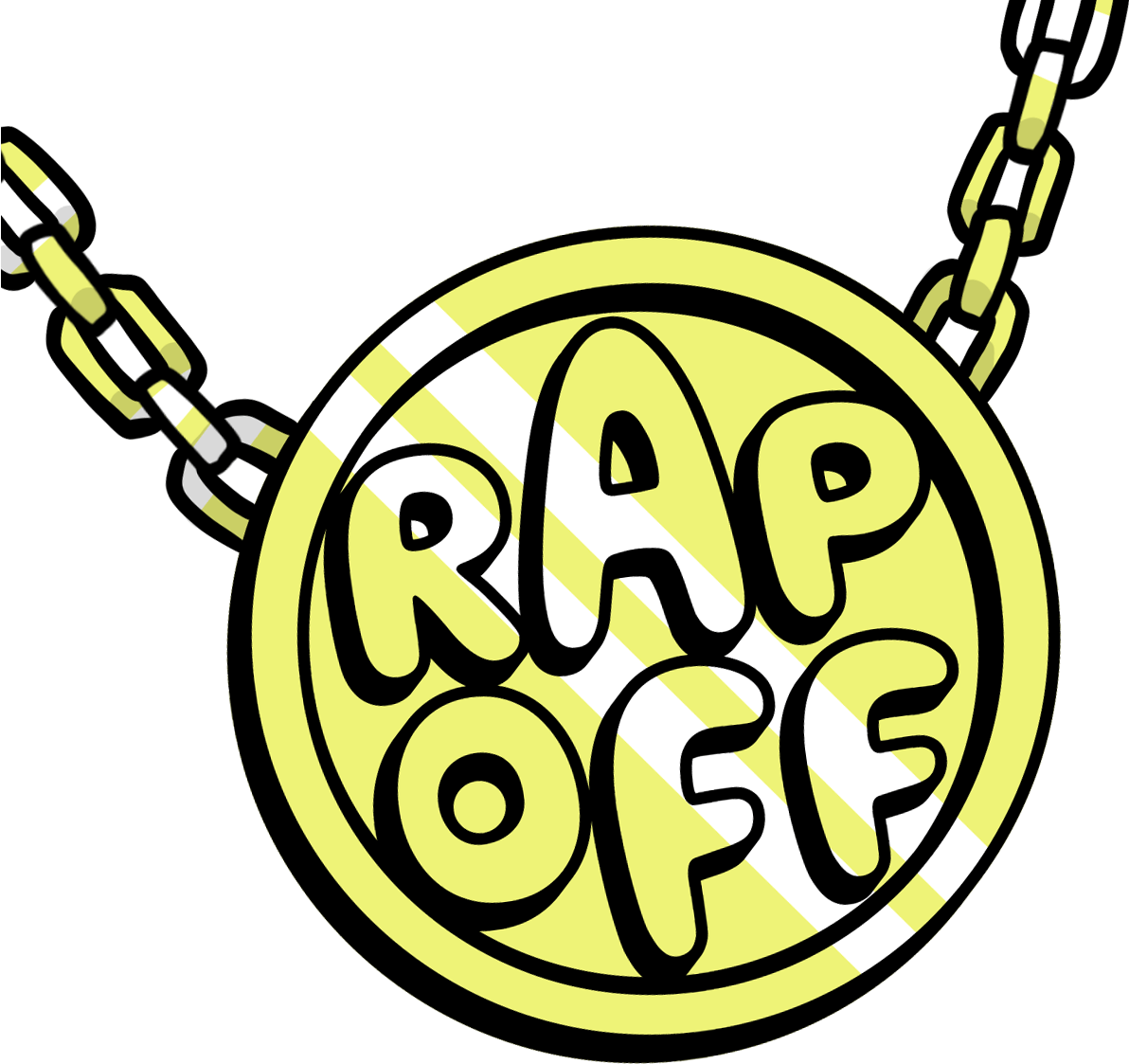 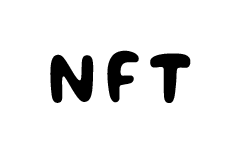 About Rap Off NFT 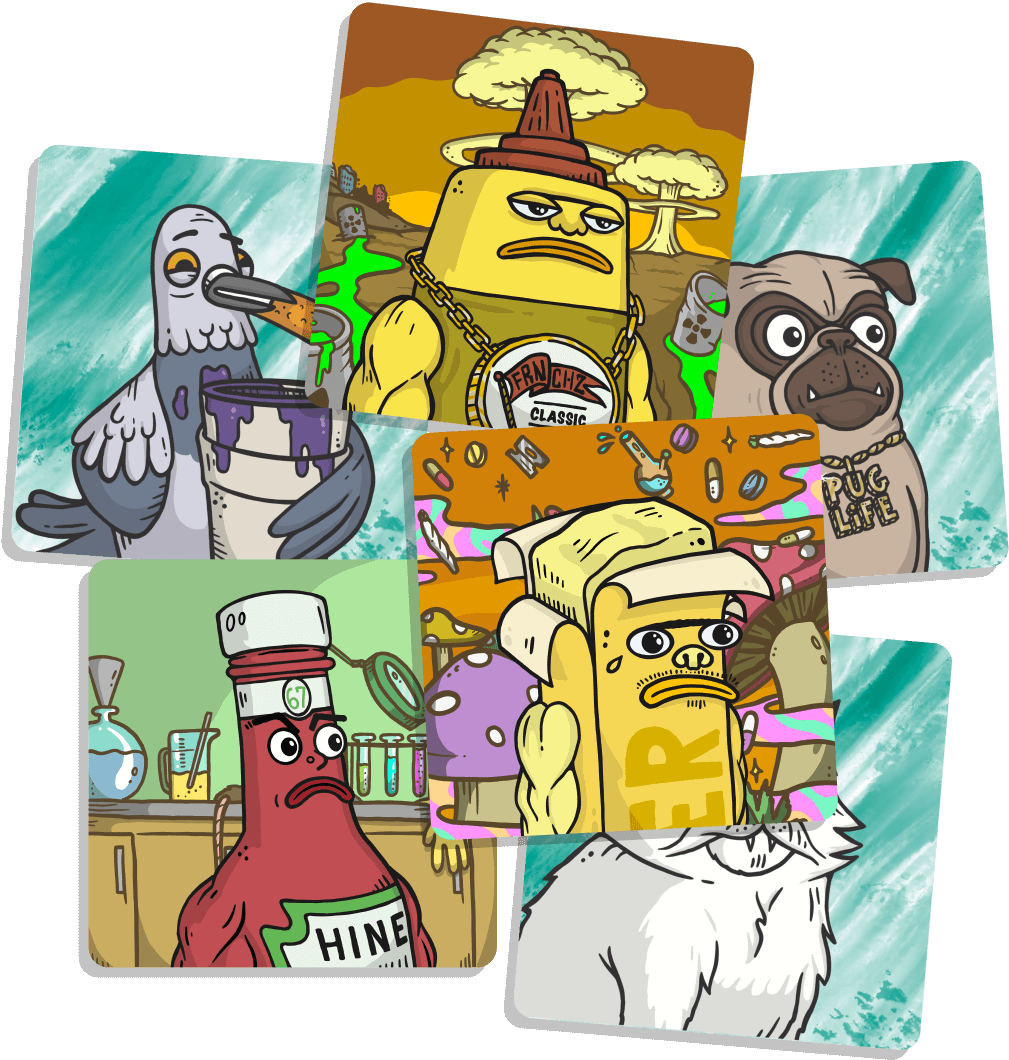 Rap Off was founded in 2017. We dropped our first cartoon, the Ketchup vs Mustard rap battle, in 2018 which went on to get 30+ million views across platforms. Since then we've dropped Dog vs Cat rap battle and Mustard freestyle (feat. Method Man & NEMS), which both went viral.

We went the traditional Hollywood route, navigating a development deal with a major studio, but ultimately decided to produce the series on our own terms, outside the grasp of centralized studios, in order to better protect the authenticity and legacy of the IP.

Our vision is to fund the full series through a drop which gives fans of Rap Off transparency in the creative process, and a chance to collect characters from the content they love.

We believe this is the future of world building and want to be at the forefront of emerging technology that can empower our fans AND the battle rap community at large, while creating an interactive world based on participation rather than consumption.

The History of Rap Off 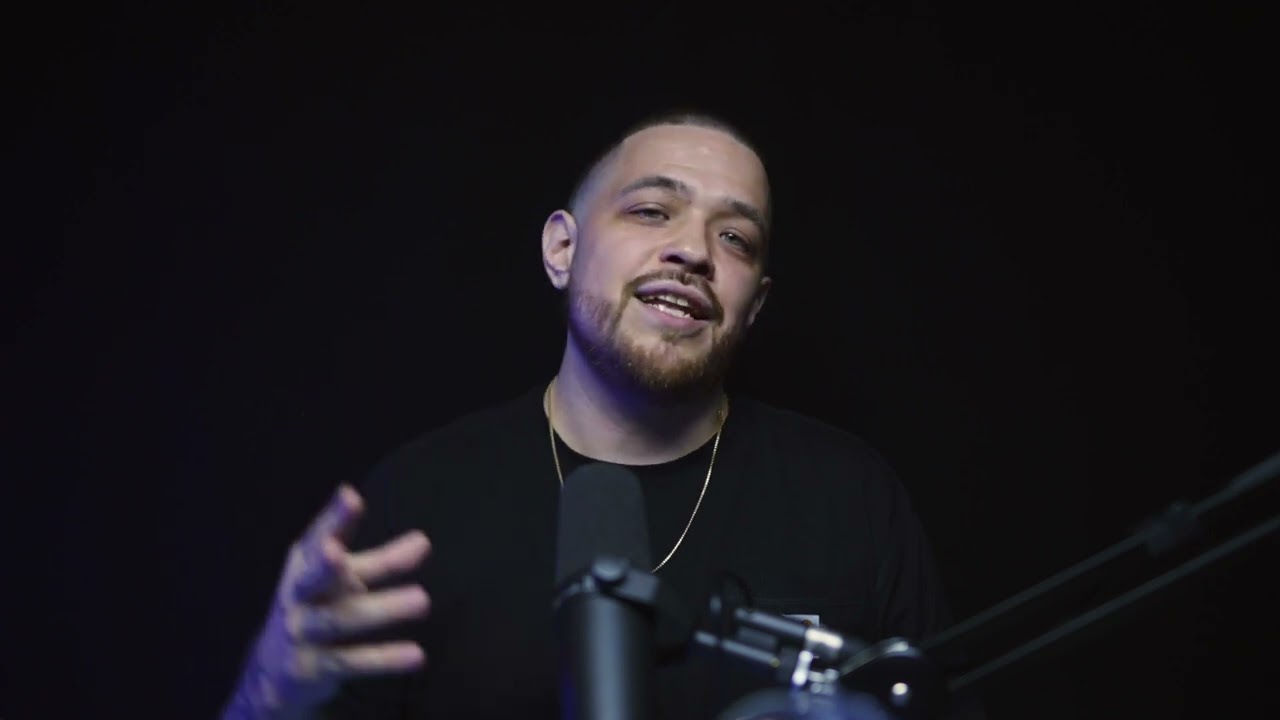